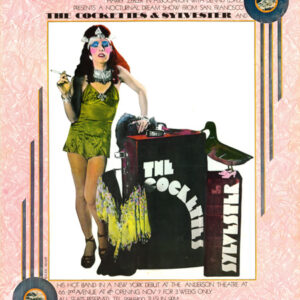 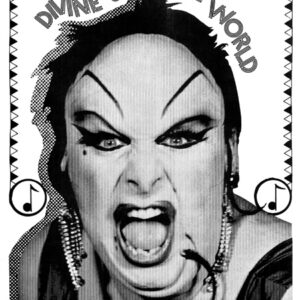 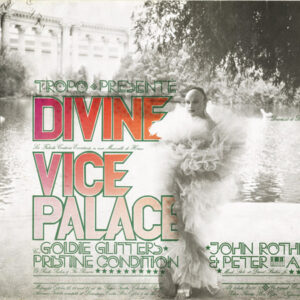 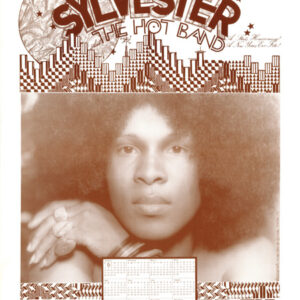 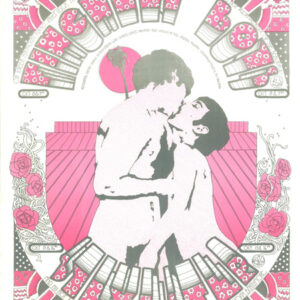 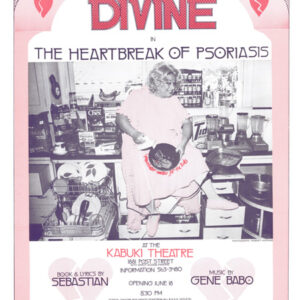 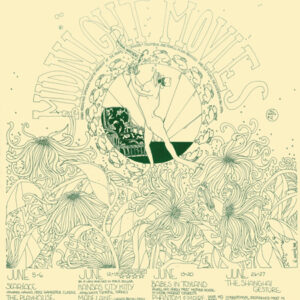 Midnight Movies The Cockettes on stage in a Fairy Tale Extravaganza June, 1970 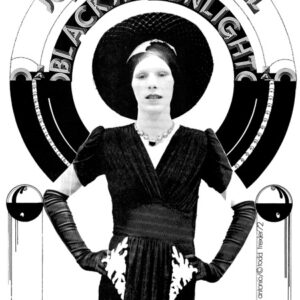 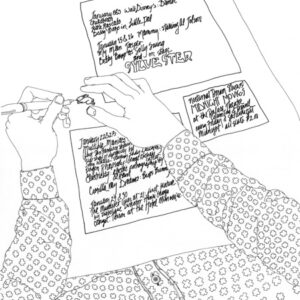 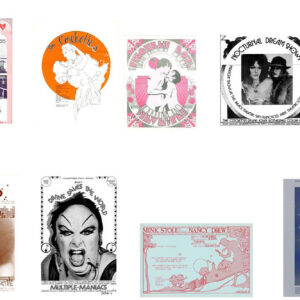 Each card is sized and orientated for best fit. These images are printed on your choice of silky satin gloss or...more→ 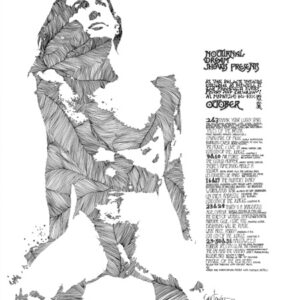 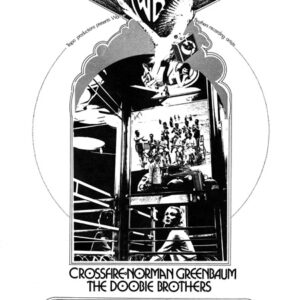 The Legend will Live On!

Hello friends and fans of Todd Trexler. As you probably know, Todd passed away just a few years ago. As you can imagine, those who knew him, had to take some time to themselves. Now it’s finally come time to rebuild and carry on. Todd came to my design shop (Pixels Graphic Design) in 2012 […]

Passing of a Legend

May 2, 2013 by Leo Buck As the daily headlines show, this year has been a momentous period for the LGBT community. But every breakthrough is built upon that which came before, and one man who was both a witness and, in his own inspired way, a contributor to our history is artist Todd Trexler. […]