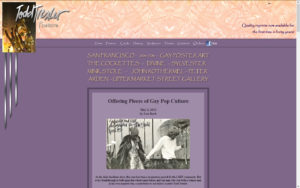 42 thoughts on “The Legend will Live On!”